Singer Capital Markets acted as Nominated Adviser and Sole Broker to essensys on their £72 million AIM IPO raising £28 million on admission in an oversubscribed fundraise. 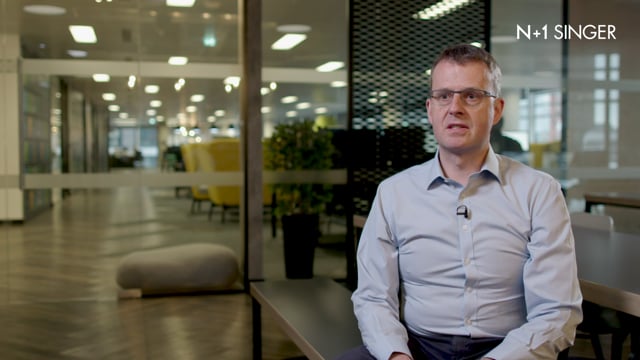 essensys’ software is specifically designed and developed to help solve the complex operational challenges faced by multi-site flexible workspace operators as they grow and scale their operations.

The IPO process – raising £28 million in an oversubscribed fundraise

were targeted who could underwrite the transaction

were met with c. 50% conversion to orders

oversubcribed fundraise on admission, exceeding the targeted amount by £10 million "What we realised very early on in the process is that actually the markets are always open for solid, strong, good businesses with great forward opportunity, and that’s been realised for us in the result of our IPO."